Digital nomads: 4 tips to feel like home anywhere in the world 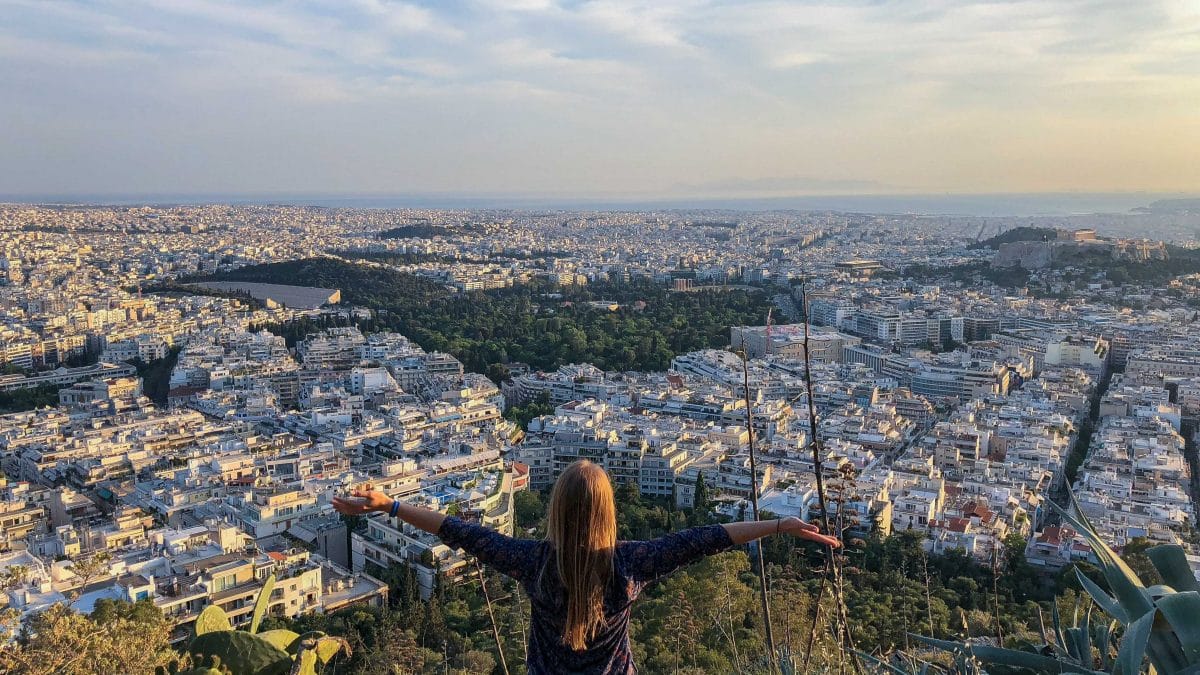 According to data from the Ministry of Immigration and Asylum since the introduction of the digital nomads’ visa:

While this numbers are certainly not astronomical, they do, however, bode well for the future inspiring hope. This poses a great opportunity for Greece. According to the Deputy Governor of Bank of Greece, Theodoros Pelagidis, “About 80% of Europeans want to live in a different place from where they work. About 1/3 of German and French workers will work remotely in 2022. This is an opportunity for Greece in terms of attracting them”. This could potentially mean a great influx of digital nomads who might choose Greece for a longer stay than a few vacation days.

As digital nomads are high income earners (with one in six reportedly earning more than 75,000$ per year), it stands to say that inviting them will be a vital jab to the economy. About 4 million people around the world identify themselves as digital nomads with projections showing the number to be increased to 1 billion by 2035.

A recent MIT survey suggested that if Greece manages to attract 100.000 that will stay in the country for at least six months, the economy might be boosted by 1.6 billion euros in one year. An astounding prospect to be considered. 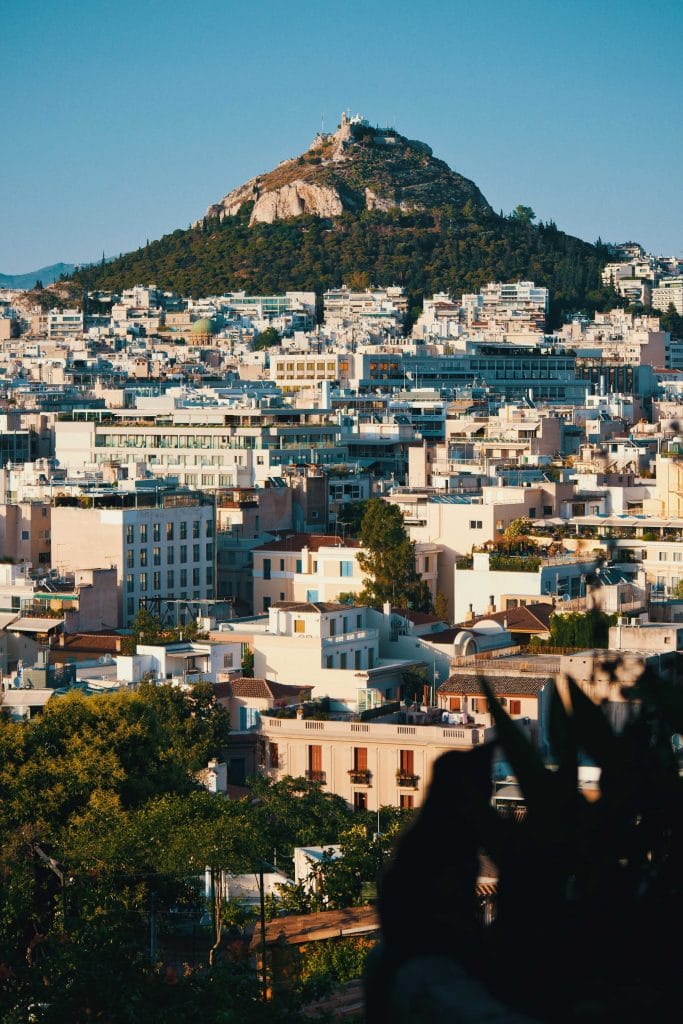 Digital nomads have to apply for one year visa provided they earn more than 3500€ per month. Additionally, they are required to not be employed by a Greece-based employer. They need to provide proof of employment outside Greece, as well as that they have a monthly income of at least 3,500€. Family members can also be invited to stay with them under the same circumstances.

In this case, the living wage for both spouses/partners will be increased by 20% for each spouse and 15% for each child. They can, if they wish, ask for an extension for another year, for two years in total stay. However, as long as they or their family members or partners reside in Greece, they are forbidden from engaging in economic activity in the country.

For more information on the digital nomad visas read this article. 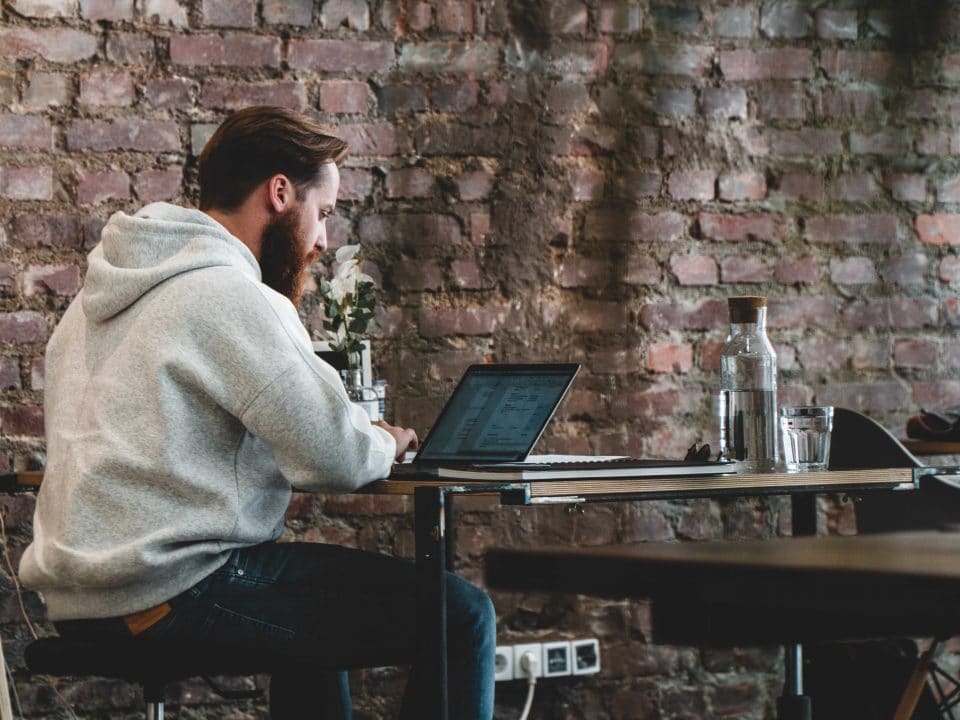 6 tips for battling loneliness as a digital nomad 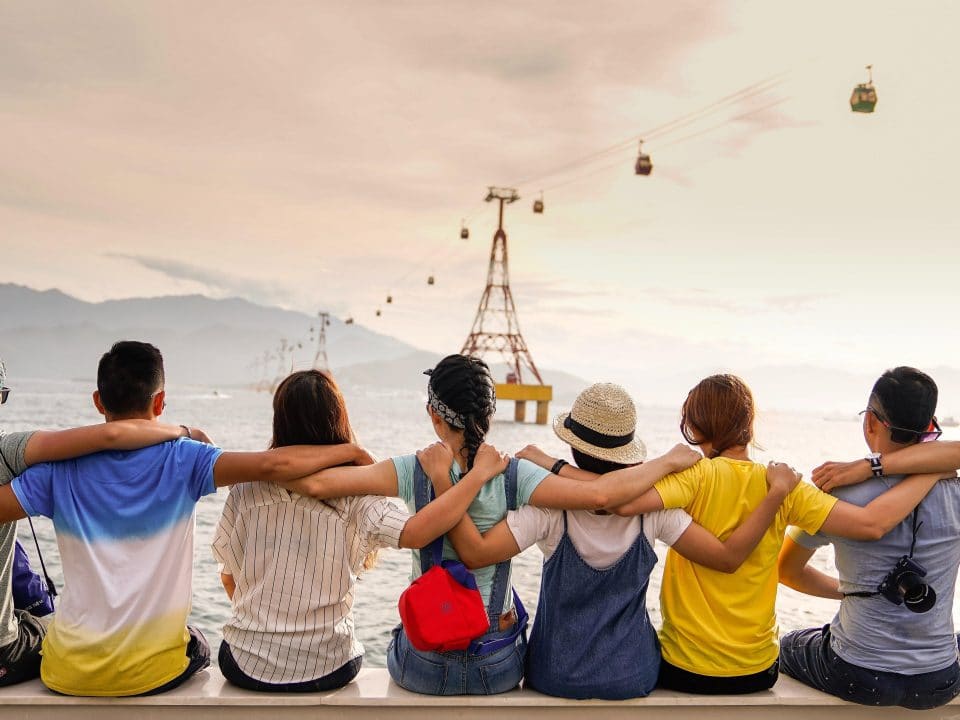 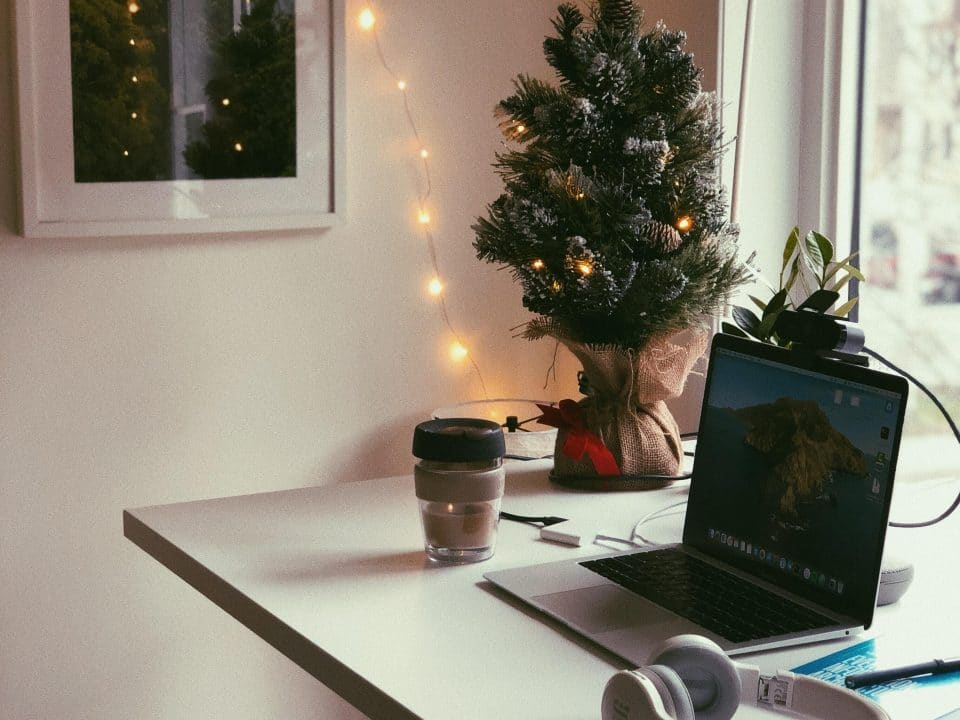 Digital Nomads: 4 Tips on how to spend Christmas holidays